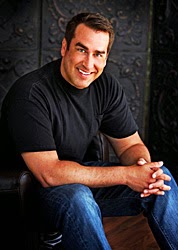 Riggle will join the cast as Frank West, a weathered photo-journalist skilled in surviving Zombie attacks; Morenstein will play Pyro, a menacing biker and Logan’s (Paunovic) second-in-command; Paunovic portrays Logan, a hard criminal and the head of a biker gang and Tracey will take on the role of Jordan, a straight-laced journalist.

Dead Rising: Watchtower takes place during a large-scale zombie outbreak. When a mandatory government vaccine fails to stop the infection from spreading, the four leads must evade infection while also pursuing the root of the epidemic, with all signs pointing to a government conspiracy. Politics, public paranoia, and media coverage play an important role in the story’s narrative. 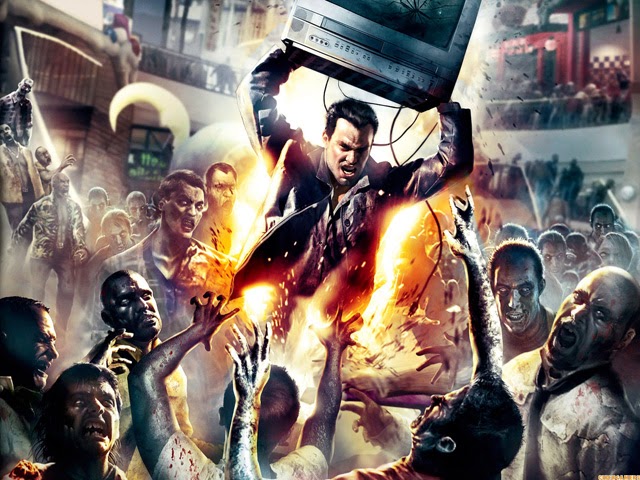 The Original Article can be found here