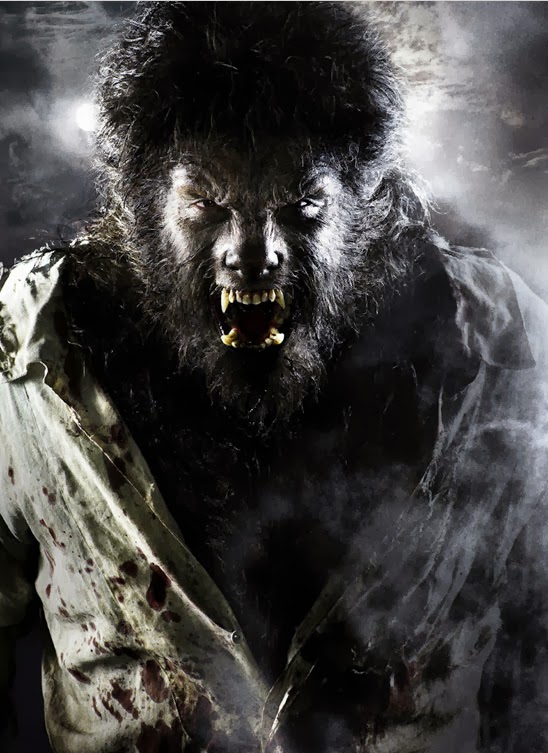 In the Cajun legends, the creature is said to prowl the swamps around Acadiana and Greater New Orleans, and possibly the fields or forests of the regions. The rougarou most often is described as a creature with a human body and the head of a wolf or dog, similar to the werewolf legend.

Often the story-telling has been used to inspire fear and obedience. One such example is stories that have been told by elders to persuade Cajun children to behave. According to another variation, the wolf-like beast will hunt down and kill Catholics who do not follow the rules of Lent. This coincides with the French Catholic loup-garou stories, according to which the method for turning into a werewolf is to break Lent seven years in a row.

A common legend says that the rougarou is under the spell for 101 days. After that time, the curse is transferred from person to person when the rougarou draws another human’s blood. During that day the creature returns to human form. Although acting sickly, the human refrains from telling others of the situation for fear of being killed. A rougarou’s only weakness is fire, which can destroy them, as well as decapitation